The Future of Electric Vehicles? 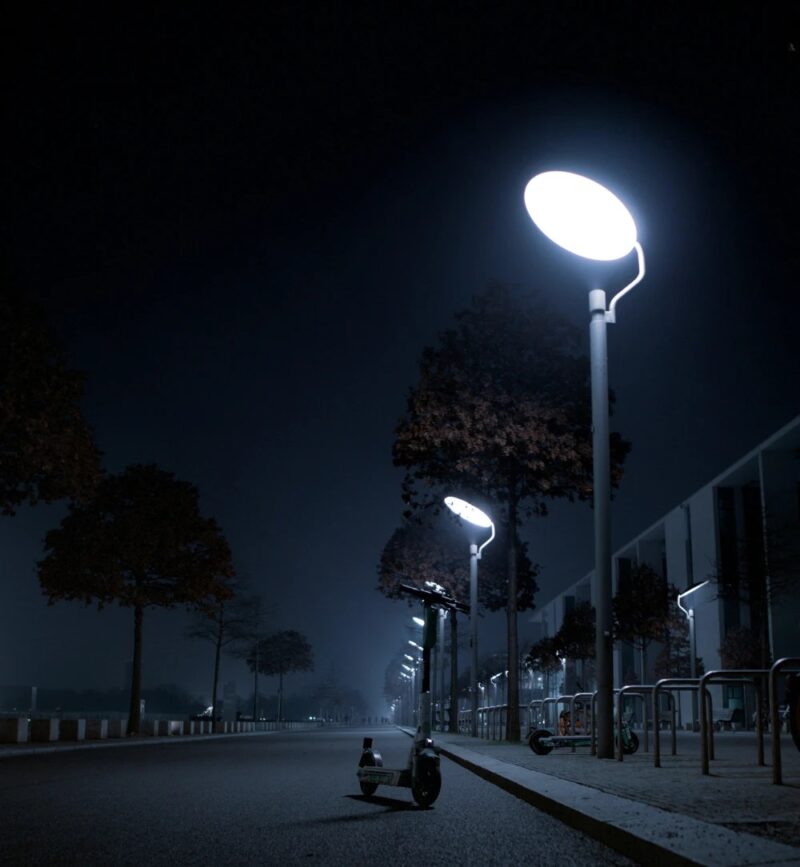 The coronavirus crisis has upended the transportation and energy industries, and a global recession could suppress demand as consumers put off purchases. The shift toward electric vehicles will continue nevertheless, industry executives predict. Some speculate that demand could rise post-pandemic if people seek alternatives to crowded public transportation.

China has offered perks for electric two-wheeler manufacturers and imposed restrictions on sales of those that run on gasoline. More than 1.5 million electric two-wheelers were sold there last year, said Paul Blokland, director of Segment Y Automotive Intelligence, an automotive consulting company. Electric cars make up less than 5% of the car market in China today; electric two-wheelers comprise around 10%, of the motorcycle and scooter market, Segment Y estimates in the article posted by the Wall Street Journal.

India’s government has said it wants 30% of new vehicles to be electric in the next decade, and it has even higher goals for two-wheelers. In China, the IEA estimates 90% of two-wheelers will be electric by 2030.

The innovative team from Alien Rides have a whole host of electric vehicle reviews that show some of the more diverse ideas and inventions users and engineers are bringing to the forefront of the electric revolution around the world.  This scene particularly, with the accompanying sound track, could be the norm for the next generation.

Let us know what you think of the future of electric vehicles by leaving a comment for us here.